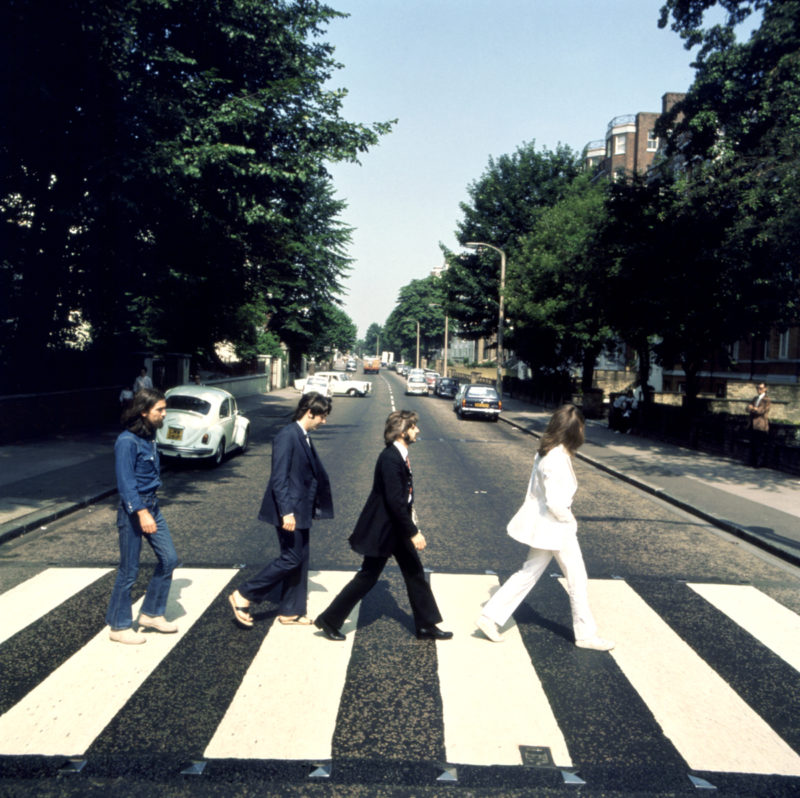 Following on from a conversation over the weekend with Christian Mohn (h0bbel), Anthony Spiteri and Simon Eady I’ve decided to take the challenge set by Christian and post my own top 10 albums. A few folks have started to do this for the craic. At first I thought it was a bit self-indulgent but it’s actually a bit of fun to think back and now I find myself listening to whole albums again rather than playlists and shuffles which is the way it has gone. So from a personal perspective it’s been worthwhile.

My criteria are twofold. Firstly, Top 10 Desert Island Discs i.e. if you had to pick 10 albums to have to “be stuck with” for the next 5 years which ones are most listenable, and wouldn’t make you bored and are strong from beginning to end. That means that some albums that maybe only have 2 or 3 good songs or incredible songs that I like have been ditched. Astral Weeks by Van Morrison falls into that category. Love 2 or 3 songs but couldn’t take it for the whole album.

Secondly which albums are albums which have enriched my life or been part of some journey or other. There normally a bit easier as those ones come to mind fairly quickly.

I am a huge fan of the Velvet Underground and Lou Reed. They were innovators bringing art and music together. I just love this album alone for the first two songs. Sweet Jane has to be one of the coolest tunes ever written and that’s saying something about a band that redefined cool. A bunch of my mates after UNI used to listen to Sweet Jane all the time. It was our special song when the weather was nice and the beer was open 😉

What can I say about this album. Without a doubt the best six songs starting an album I have ever heard (maybe the Killers is in competition) finishing with Jeremy, one of the all-time great rock songs. I really admire Pearl Jam and their musical and personal integrity and what they stand for and for those who are fans of Later with Jools Holland I still regard Alive as the all-time top live performance ever on that show. They still have it … and with Eddie Vedder probably one of the all-time great vocalists ….

There are certain bands that change your life when you hear them. The Pixies were that for me. I can still remember the first time I heard this album and how I had to listen to it over and over – it was just so compelling in breaking up a mundane Monday to Friday existence. it just shattered peace and quiet. You could pick Doolittle either but this was the first Pixies album I ever heard and it’s still so edgy, sharp and innovative. Most of the top bands have been influenced by The Pixies – it’s easy to see why. Still sounds superb today.

4. Queens of the Stone Age: Songs for the Deaf

I started listening to QOTSA back in 2001 when I was working on a big project in Shannon, County Clare for 18 weeks. I used to drive down on Monday and come back on Friday and on the 4 hour journey this was my go-to album to rip up the Irish country roads. It was Hard Rock with incredible rhythm, catchiness and timing. They’ve probably been my favourite band ever since if I had to pick one. I really like Mark Lanegan from the Screaming Trees who guests with QOTSA, particularly on the early stuff, and has an awesome album called Bubblegum which I also used to listen to a lot. Let’s not forget Dave Grohl who guests on drums. Totally awesome album.

For my wife Dara and I and most of our friends, we’ve always been huge REM fans since we were in University. Back in the 90s they were the THE band as well as U2 but REM didn’t have Bono so for us Irish who find him slightly annoying it was easier to take. People can argue about whether Green or Document or Murmur is a better album. This is the first one I listened to thanks to a friend of mine, and even though it has some mellow tunes, the overall flow and balance is perfect. The tunes are really fantastic and it’s easier on the ear than Document. It finishes with Superman which is actually a cover. This is a little bit strange for REM to need to cover any song but what a way to finish an album.

Back in 2001 Dara and I went on a 4 month round the world epic holiday of a lifetime. On that holiday we spent two of the most amazing weeks of our lives on a tiny beach in Ko Phangan in Thailand on a beach called Thong Nai Pan Noi (if memory serves me). We listened to this opus of an album strolling up and down the beach and on the boat journey from Ko Samui as well as in Australia, New Zealand and in North America and it has a real special place for us. When I listened to Break me Gently over the weekend when I was picking this list it brought me right back onto that beach on that morning at 6am, watching the fishermen getting their nets ready. That feeling has never left which is the power of great music. This proves that albums don’t need 10 number 1 singles to be great.

I have grown up from when I was 6 or 7 listening to the Beatles thanks to my brother. He is a fan on a scale I have never met and knows every single fact about every record every made by their cousins, window cleaners and 4th cousins twice removed. I love Sergeant Pepper’s as it was such a seminal album, especially when you know the background to how they recorded certain songs and experimented with new ways to create music.

However, For me there is no question that Abbey Road is the greatest. George Harrison is a bit of a hero of mine and a bit of an unsung hero and universally loved man. The fact this album has Here Comes the Sun and Something, two of George’s tunes which are two of my favourite Beatles songs makes it all the better. It’s amazing to see that those two songs are the most played Beatles songs on Spotify. Not bad for a Number 3 songwriter 😉

In some ways it’s a bit of a concept album with a thread running all the way through and songs like Mean Mr Mustard and Polythene Pam but it’s ties up nicely at the end with Carry that weight and The End. Totally original and an album to be listened to from beginning to end in its entirety.

I heard this album first when I was 8 or 9 thanks to my older brother and the song I remember most was the iconic Whole Lotta Rosie as well as Let Their Be Rock. This was the first time I played Air Guitar ;-). It is totally politically incorrect these days but the sheer intensity of that live performance with “Angus…..Angus….Angus….” really planted Angus Young as a legend in my mind. For me they are the live masters. While I could have picked Back in Black which is one of the all-time top-selling albums (as are AC/DC) because of the song Whole Lotta Rosie and because this is the first album I ever heard I picked this one. AC/DC are still rocking but without Brian Johnson they’re not AC/DC for me. There are some other awesome bands like the Foo Fighters who could get in too for sure but AC/DC just have to be in there.

I love The National and had to include one of their albums on the list. To be honest I tend to watch a lot of stuff they’ve done on Youtube – gigs, TV appearances etc but this is a great album with some really great tunes. They’re not one of these young indie bands – they’ve been around but they’re a tight band with no BS – just great songs and brilliant live. Thinking mans indie music from Cincinnati. The first time I saw them was on the brilliant Other Voices life TV show on Irish RTE TV where they film performances in St. James Church in Dingle, County Kerry in front of 100 people. They also film in people’s living rooms, bedrooms and pubs. Here’s the clip from that show from the church of Bloodbuzz Ohio

How could I not include one of the all-time great sing along concert albums ever. I can’t remember where I heard this album but it was one of those where it was way before they really became this iconic stadium band where Mr Brightside became this incredible anthem. I couldn’t believe how good this album was. One song better than the next. I haven’t listened to it too much lately but just in case a party broke out on the desert island this would be a handy one to have.

So that’s it. Looking forward to hearing other folks top 10. I had to leave out many people I love but that’s the way it is.