Skip to content
No Comments on SDDC, I am your father, and I am called SDIVMware Paul MeehanApril 23, 2015May 5, 2020hyperconverged

Listening to one of my favourite albums, by one of my favourite bands, Alt-J, I happened to glance across at the song title “Choice Kingdom”. It reminded me of what is going on in the ICT Industry today. We are in a world where some might say it’s All-or-Nothing. That’s their job, to disrupt, destroy and create doubt in the mind of buyers so they question everything they ever knew. To say it’s cheaper, faster, better; nothing can ever go wrong with our product. Right?

This is not new and has been covered before as a concept in the book Accidental Empires by Robert X. Cringely, describing Silicon Valley in the days of Jobs and others, where he likens the serial entrepreneurs as commandos who have a singular purpose. That is to create as much mayhem as possible in the enemy’s camps and ranks. It’s all about disruption.

This is described more succinctly at the following blog http://blog.codinghorror.com/commandos-infantry-and-police/

This is clearly what we are seeing now with the world of Hyper-Converged-Infrastructure. Of course the architecture is different and in some cases has clear advantages over traditional architectures. And this is great for customers – further choice. But does that mean we throw out the baby with the bath water?

Also, for sure there are parallels with the early days of server virtualization, where a watershed was reached when it was no longer possible to exercise a server’s silicon. What is slightly different is that one of the main drivers of this evolution (not revolution) is the appearance of Flash as a viable acceleration tier in conjunction with software.

It’s Standard, Wait no it’s not

One or two years ago, a standardised form factor was suggested as one of the key value propositions of Hyper-converged solutions, to ensure a simple scalable deployment model. Already we see divergence from this model to “specialist” nodes designed for dense compute, storage, or other special requirements.

So in this new paradigm catering for Pets vs. Cattle workloads is still an important consideration.

My colleague Paula Phipps wrote an excellent post over at community.hds.com where she provided a gentle reminder that webscale as a concept does not always map to the application inventory of many customers today.

If a webscale vendor has four major enterprise applications as analysts suggest, yet most Enterprise’s have hundreds, is this a wakeup call that it’s time the commandos left the theatre?. The beach-head is established, there is a new player in town. That’s a good thing. Now it’s time for reality to kick back in and peace to prevail.

The Move to SDDC

Our friends at VMware have championed the Software Defined Data Center or SDDC. It’s an acronym that has caught on and rightly so !.

The SDDC concept is clearly about the power of software to enable and empower faster go-to-market and turn IT from being the Poo on the Shoe to the driver for growth. You heard that phrase here first by the way.

At Hitachi we like to think most people would agree that we can use three A’s to sum it up.

If Luke Skywalker is SDDC then Darth Vadar may just be SDI. And that goodness is also about to make a real appearance.

Most analysts categorise SDDC as being a datacenter-focused paradigm, really down in the nuts and bolts of IT and applications, and typically housed in datacenters. I think that’s true.

Its focus isn’t on vertical industries so much or smart cities or the like.

From here on in you will hear a lot more about Software Defined Infrastructure (SDI), especially from Hitachi – a company focused on a singular vision – IT becoming the enabler for societal change.

We need to take a giant step back and look at the overall requirements of society and how IT can become a driver for change and innovation in Healthcare, Telecoms, Smart Cities and many other areas that will become the next wave of growth in our industry. And this is what Software Defined Infrastructure is all about. Seeing the bigger picture.

In summary, we can already see that a convergent approach may require a bespoke or customer-specific solution. This is proof that a one-size-fits-all approach cannot persist in all cases, and I expect as the commandos get bored and look to invade the next territory (maybe after a number of Initial Public Offerings) the helium balloon will begin to lose it’s burgeoning shape and become a normal balloon again.

In the meantime you will hear lots from Hitachi about SDI. Keep an ear out next week at #HDSConnect in Las Vegas for some mind-blowing software-defined announcements.

Until then, use the force and keep it real.

SDDC, I am your father, and I am called SDI 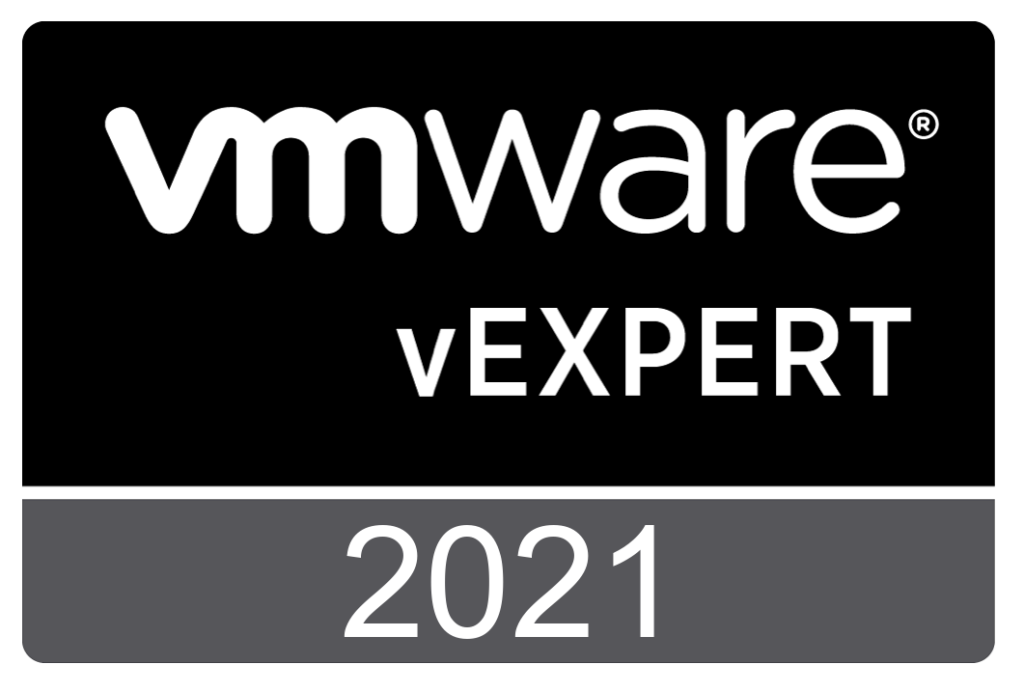 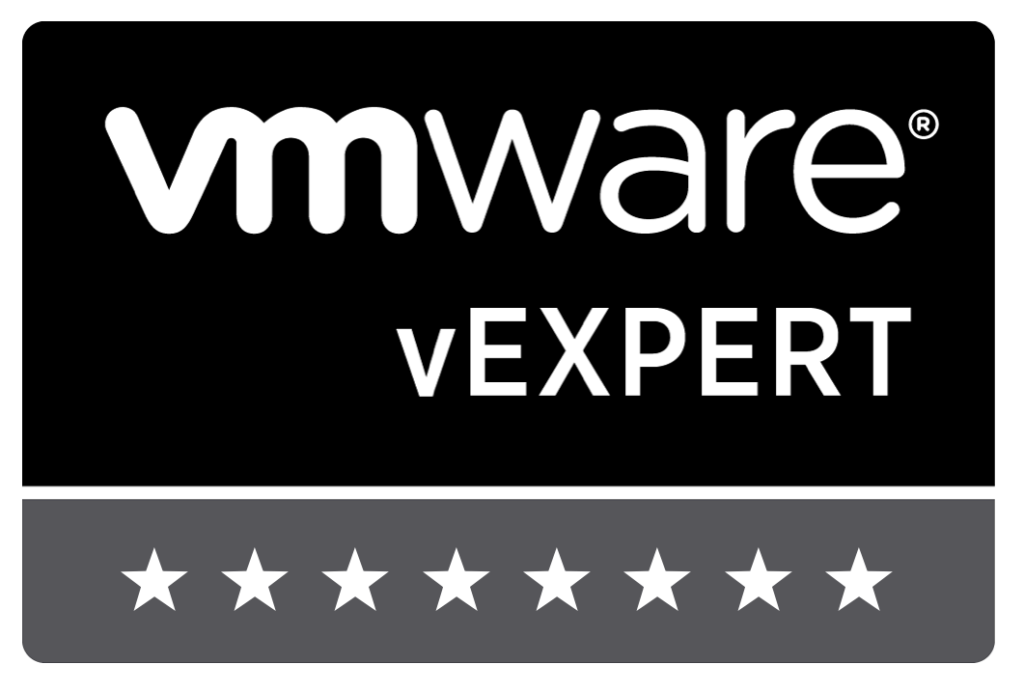